Alex and Carina Rodriguez relocated from New York City with their son, Beck, to Saratoga Springs in the fall of 2018. Operating a restaurant is no foreign concept to the couple as they have both spent their extensive careers in hospitality.

Alex began his career in 1995 owning and operating a neighborhood Bar & Grill in Manhattan’s Greenwich Village. From there, he went on to own, operate and/or partner in nearly 20 restaurants including Greenwich Brewing Company, 121 Fulton Street, Sushi Samba, and Bocadillo. Most recently he was the COO of a national hospitality group based in New York City. His passion for food, service and hospitality are his career’s driving force. He is thrilled to be Gennaro’s newest owner and is excited to contribute to Saratoga’s high standards within the industry.

Carina’s passion for hospitality began at a young age. She worked her way through all levels of the business since the age of 15, and eventually found her calling in event planning. She worked as the Event Planner of 121 Fulton Street Restaurant in the Financial District of Manhattan, then most recently as Director of Events for a hospitality group’s New Jersey properties. She is excited to be here in Saratoga and hopes to share her expertise of party planning and Social Media marketing to the community.

Alex and Carina hope to serve the community with a smile, provide a superior product, and soon be a major influence in the hospitality field in Saratoga county, Albany county, and the surrounding areas. 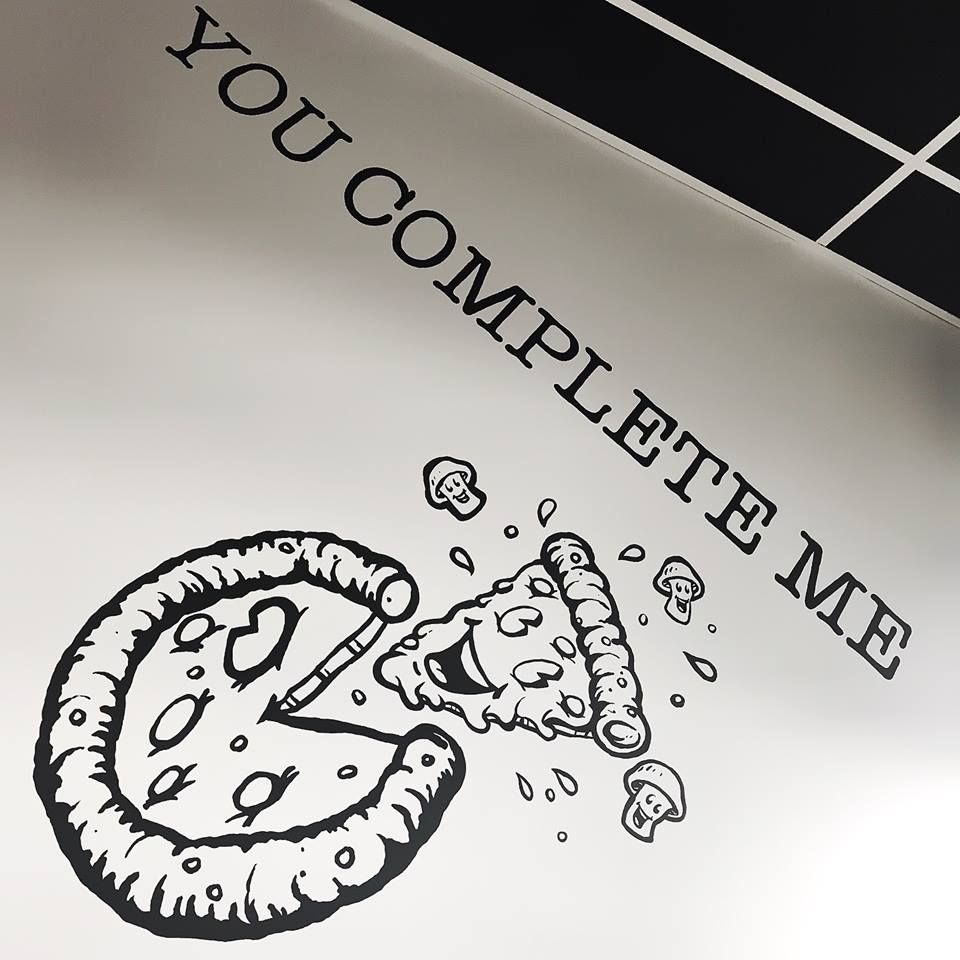 Find us in the Fresh Market Plaza